symvanta.xyz comprises an anthology of solo improvisations recorded during the winter and spring of 2020.
These recordings emerged as a need to investigate the performative aspects of music based on sound itself.
They are documenting an act of exploration of the sound possibilities and interactions with percussion instruments, objects and microphones.
The pieces have been composed/improvised, considering that the environment and the situated circumstance of the recording process, are transforming the ephemeral aspects of sound in space, into the space of any possible playback medium and place it is into, and to all the potential schizophonic reproductions at any point in time.
Each piece consists of specific instrumental choices, sound performing methods and their resulting timbral, textural and gestural relations. Microphones and speakers are not treated as transparent devices of reproduction but as instruments themselves, as active agents contributing their own opaqueness and resistance. All the pieces were recorded in one-shot takes, and no overdubs or further processing has been applied. 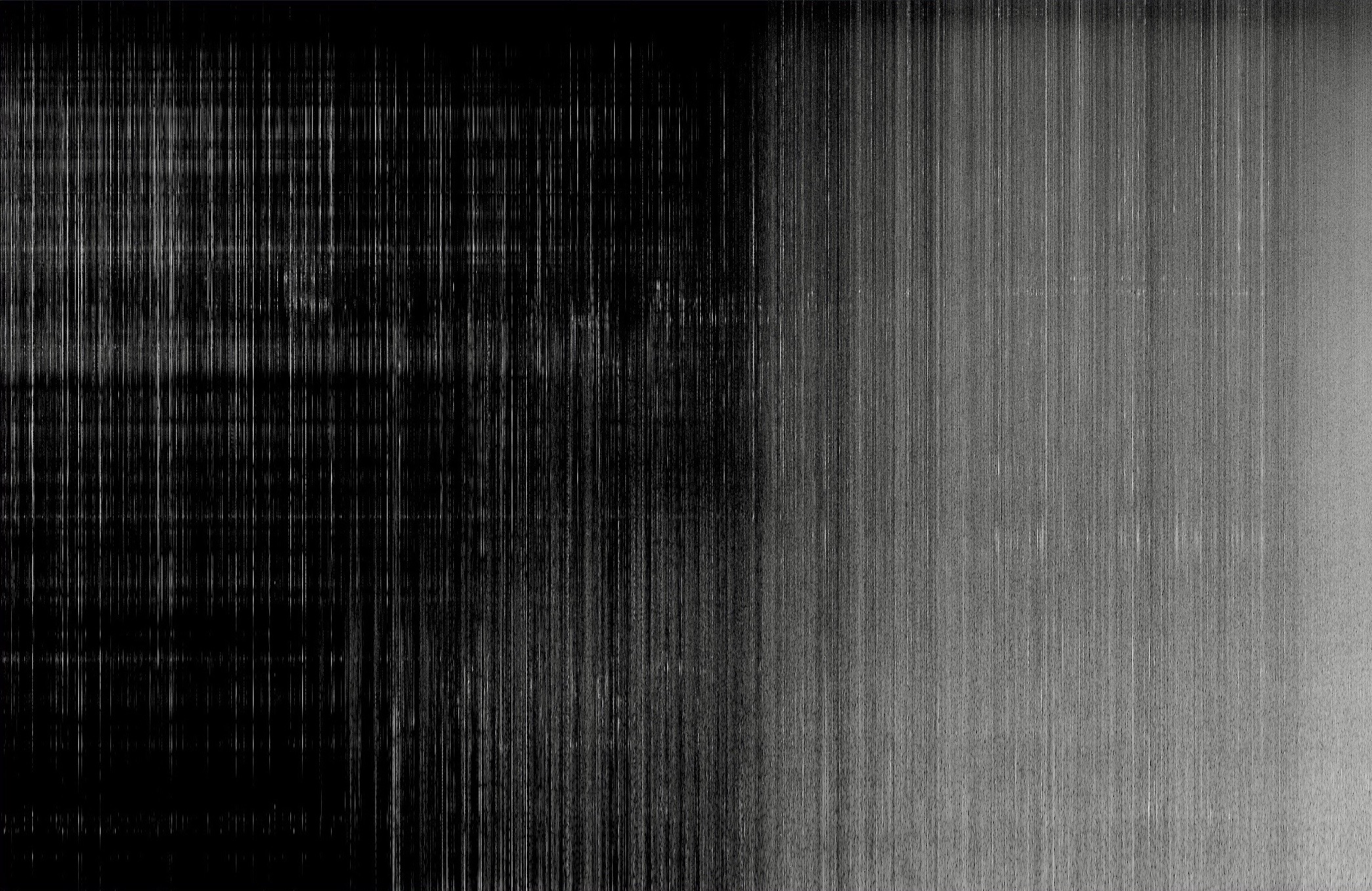